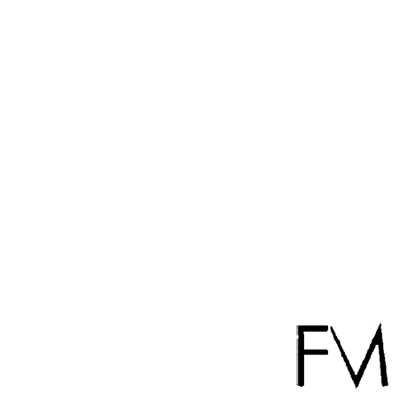 Menu
Facebook-f Instagram Twitter Youtube
Zimbabwe: Passings – Tshala Muana and Stella Chiweshe
[Afropop] The past month has seen a string of significant losses in our musical world. It began with Tshala Muana, the Congolese Queen of Mutuashi, who died in late December, 2022. In her 64 years, she championed the seductive style of the Kasai region in an era when Kinshasa rumba variants ruled the Congolese scene, and indeed, the continent of Africa. Tshala Muana's music broke through all of that with its rich melodies and profound rhythms, deeply rooted in pre-colonial traditions. She wrote some of the most memo
Related Posts

Africa: The Diva Who Brought African Pop to the World Stage

Africa: What Visa Denials Could Mean for African Artists

South Africa: Concerns Raised Over R52-Million Given to National Orchestra